About
Skip to main content
In its first year Poker Detox produced 3 major public courses, and Nick began a side project attempting to train a selection of losing players, using a team-training format. By Fall of 2017, that “losers” team had proven itself successful and Nick had been able to refine his coaching methodologies to a point where he was ready to expand. 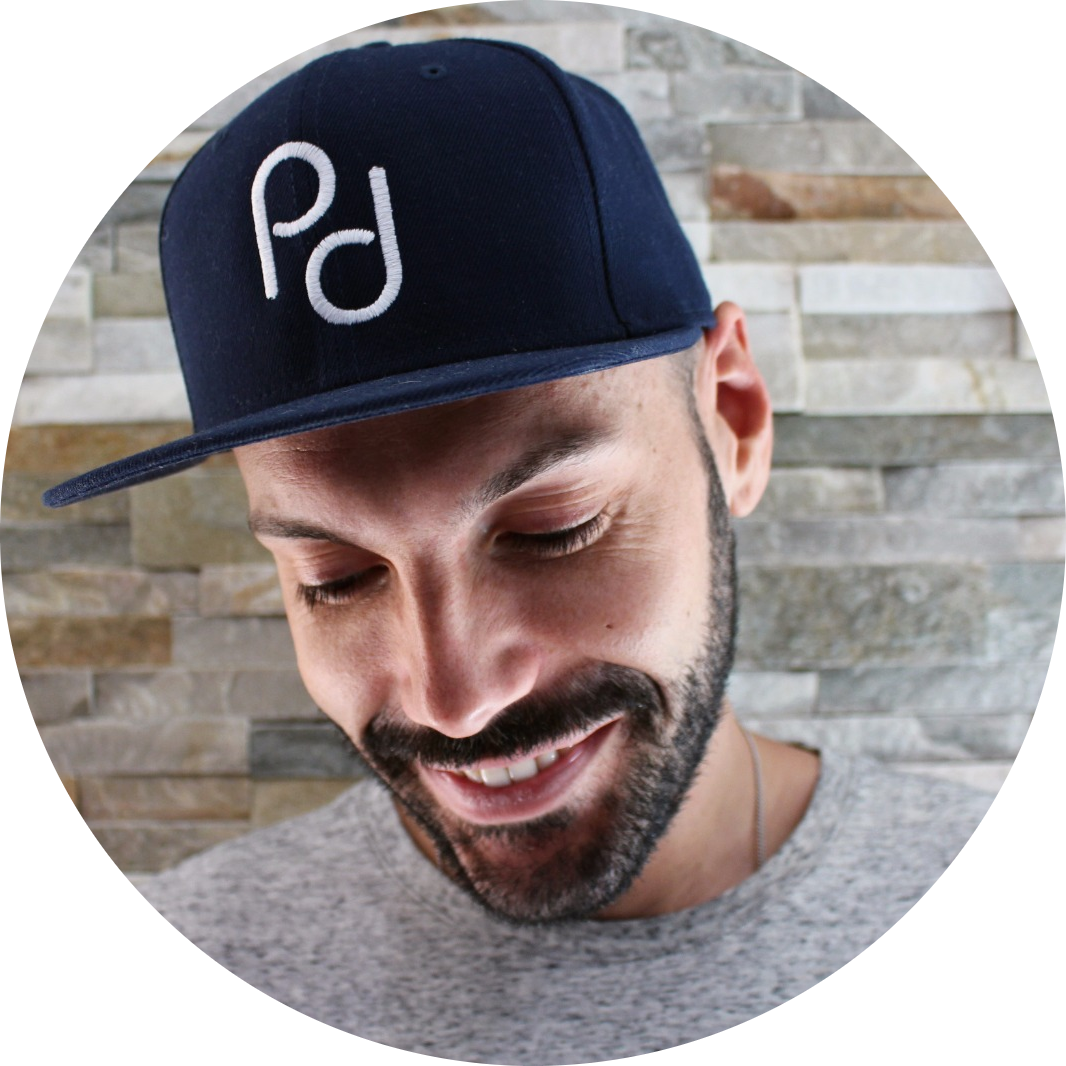 Poker Detox now functions as one of the most elite application-based staking companies in the industry, containing a crew of mind coaches and language-optimization experts that work to provide an efficient structure and support system for its players. The company methodology reached a level where it became relevant to scale the training to reach a wider range of players of different languages and learning types. The Detox system is a powerful combination of technical and mental training that gets fast results while empowering the learner to guide his own path toward integration.

“I hope the efforts we have made to build a strong support system for our players will set a new standard for coaching in the industry. Detox is a brotherhood and that’s the energy that allows our team to thrive. I’d like us to be a symbol for what healthy and efficient training looks like.”